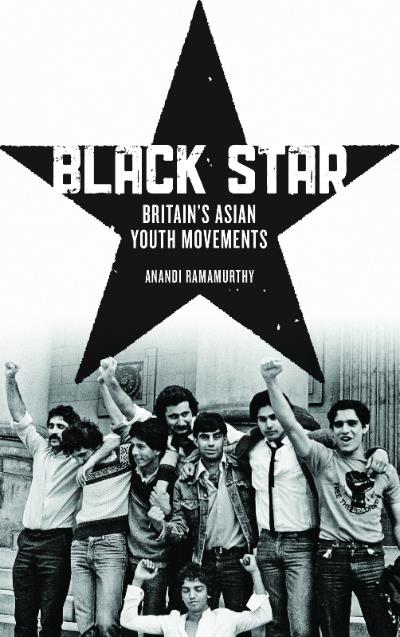 This digitised archive has been created to record the political ephemera produced by the Asian Youth Movements. The majority of the material does not belong to any archive but exists in precarious conditions in community centres and homes. In digitising this material we aim to preserve it for future generations to learn about the experiences and actions of young South Asians growing up in the towns and cities of Britain in the 1970s and 1980s.